Mount Kilimanjaro Machame Route begins in the south west of the mountain and proceeds steeply north over two days until attaining the edge of the Shira Plateau at 3900m. From here it drops 50m to Shira Camp where it joins the Lemosho and Shira Routes onwards to the summit. From Shira Camp the view west over the jagged peaks forming the southern edge of the Shira Plateau is phenomenal at sunset.

PLEASE NOTE: The tour can be upgraded to a higher standard accommodation at an extra cost. It can also be cheaper if less expensive (but still good quality) accommodation is used. The final cost of the tour depends on your budget and preference. 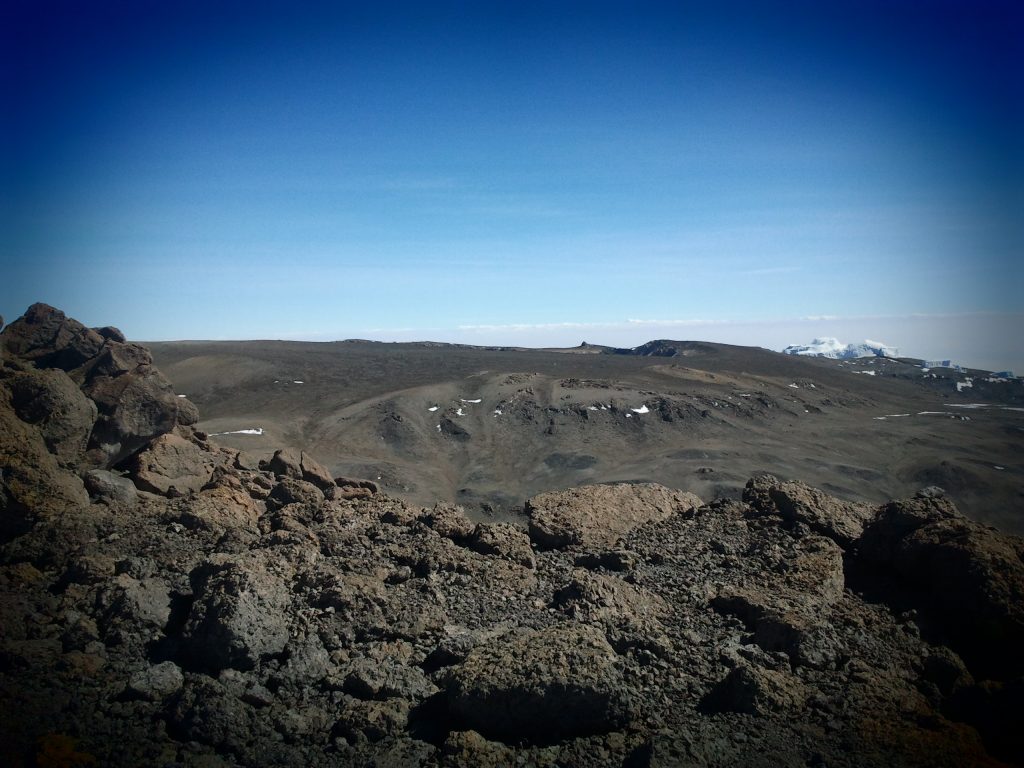 Are you interest on this package? 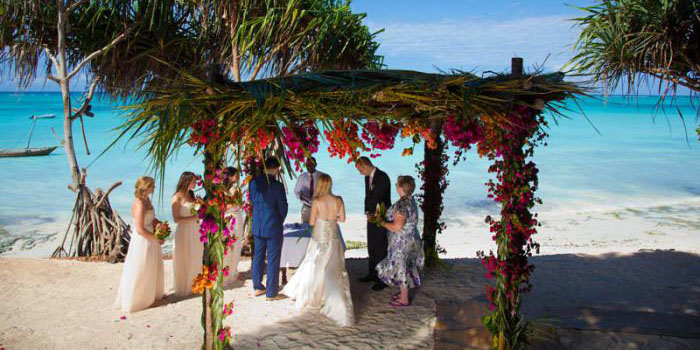 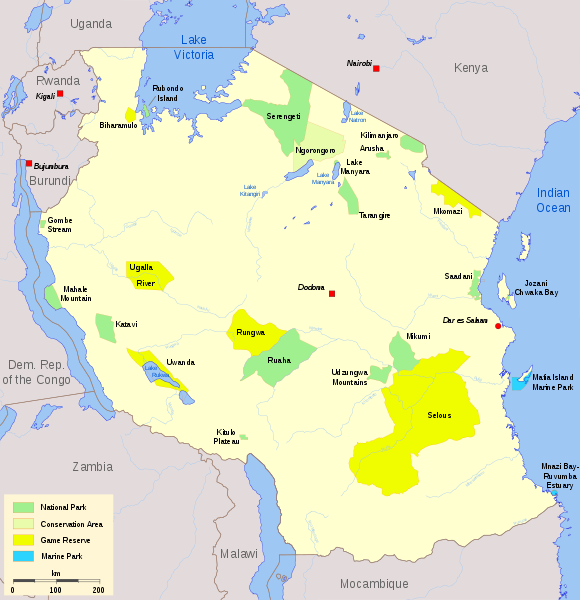