Tanzania’s second-largest city, and the lake region’s economic heart, Mwanza is set on Lake Victoria’s shore, surrounded by hills spotted with enormous rocks. It is notable for its strong Indian influences, as well as for being a major industrial center and a busy port. Yet despite its rapidly rising skyline, Mwanza manages to retain a casual feel. In addition to being a stop on the way to Rubondo Island National Park, Mwanza is a great starting or finishing point for safaris through Ngorongoro and the Serengeti, ideally as a loop by adding in Lake Natron

Please note, that it is prohibited to take pictures at the Mwaloni Market.

It is not advisable to swim in Lake Victoria due to the bilharzia (Schistosomiasis) also known as snail fever which is caused by a worm parasite found in the water.

These granite rocks sit in the waters of Lake Victoria and are iconic for Mwanza. The Bismarck Rocks are found near the busy Kamanga ferry station. From here, ferry boats take people, cars and goods across the lake to different locations.

You can reach this tiny national park via a short boat ride from the park’s headquarters. It is great for hiking, rock climbing and bird watching.

Rubondo Island National Park, alluring for its peacefulness and sublime lakeshore scenery, is one of Tanzania’s best-kept secrets and there may be days when you’re the only guests on the 240-sq-km island. Bird watching, particularly for shore birds (there are many migrants in November and December), brings the most visitors, but walking safaris, bush camping and sport fishing can also be rewarding.

Rubundo Island Camp offers wildlife drives, but only for its guests. Elephants, giraffes, black and white colobus, and chimpanzees were long ago introduced alongside the island’s native hippo, bushbuck and sitatunga, an amphibious antelope that hides among the marshes and reeds along the shoreline (Rubondo is probably the best place in Tanzania to see it).

Rubondo’s chimps are not yet habituated, but at the time of research experts were still working on the long process of getting them used to human company. This could take up to four or five years but sightings will probably increase as the chimps lose their fear of us. In the meantime fascinating chimp-tracking walks can take you in search of their presence.

Though the beaches look inviting, there are enough crocodiles and hippos for swimming to be prohibited. Heed any cautions the rangers give, as attacks do occur

You will visit the local fish market, the Mwaloni Market. The market is massive, busy and loud. Walking around for a while and you  will realized that the majority of the fish found there is “dagaa” – small sardine like fishes – which were packed in large sacks and piled up. The fishermen said a full sack of about 70 kilograms cost roughly 50 USD. While many families have fished here for generations, it is getting harder to make a living as fisherman at Lake Victoria due to overfishing.

These granite rocks are quite high up on a rocky outcrop and offer simply the most spectacular view of Mwanza and Lake Victoria. It is said that once upon a time a powerful witch doctor wanted to prove his strength to the people, went to the Dancing Rocks and left his marks on the rocks turning them soft.

The Dancing Rocks is an amazing spot to watch the sunset and I definitely recommend it.

What else is there to do in Mwanza

Mwanza is home to the Wasukuma people and you can visit the Sukuma Museum at the Bujora Cultural Centre which is about 16 kilometres outside from Mwanza City. You learn about the Wasukuma and their culture. They are famous for their snake dances with rock pythons!

Can be organised on Lake Victoria, where you can get to experience a traditional boat while enjoying the vastness of the lake. 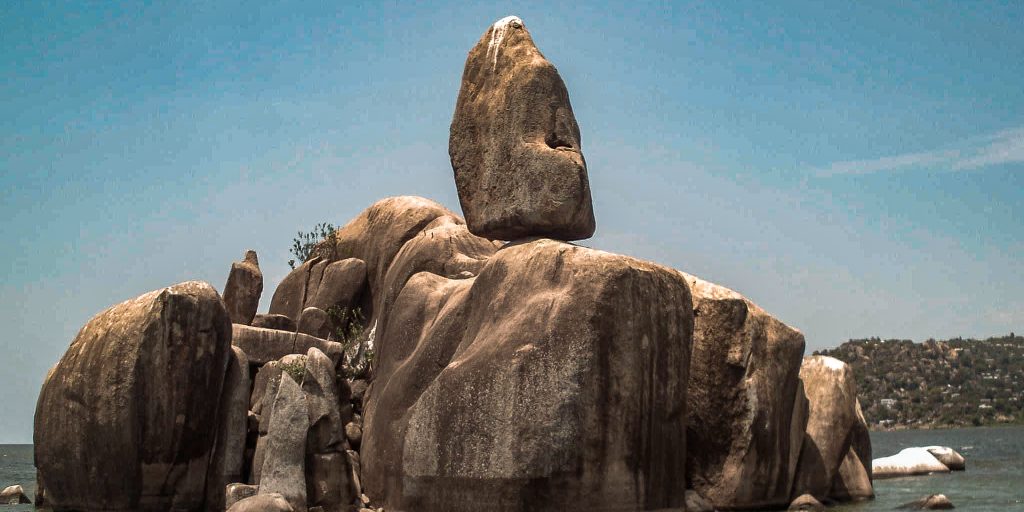